What is your South African tax residence status? 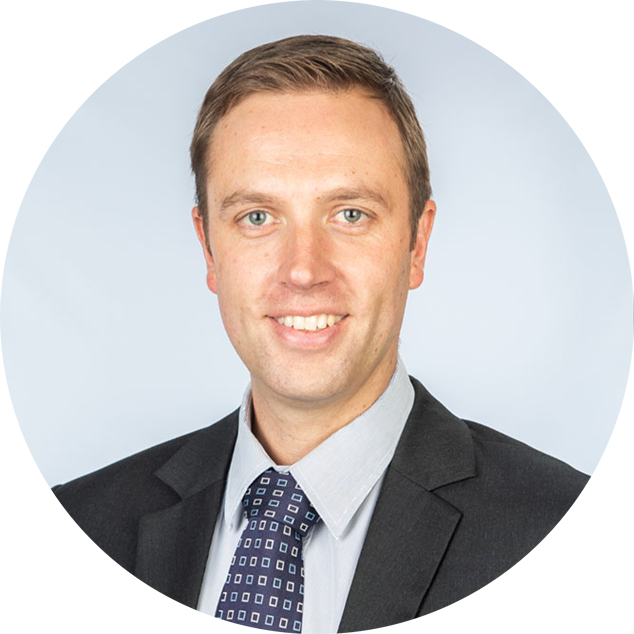 Many South Africans leave the country. Some do so permanently, while others temporarily work and gain experience abroad. These persons often grapple with the question whether they are still considered to be South African tax residents.

SARS recently added guidance on the topic of ceasing to be a resident on their website. This article briefly considers some of the relevant underlying principles highlighted by this guidance.

When is a person a South African resident?

Tax residence is something different from citizenship or other forms of residence statuses that a person may have. An individual (natural person) is considered to be a South African resident for income tax purposes if:

The courts have described the essence of this requirement as the country of where a person has his/her most fixed or settled residence. This would be country to which he would naturally and as a matter of course return from his wanderings, as contrasted with other lands it might be called his usual or principal residence and it would be described more aptly than other countries as his real home. It is an inherently factual question to determine a person’s place of ordinary residence. SARS published Interpretation Note 3 that provides further guidance.

The physical presence test may deem a person who is not ordinarily resident in South Africa to be a resident if he/she was physically present in South Africa for more than 91 days a tax year and the preceding 5 tax years and in excess of 915 in aggregate during those 5 years. Residence on this basis is however broken by a continued absence of at least 330 days.

What are the implications if you ceased being a resident?

When a natural person transitions from being a resident to being a non-resident, he/she is deemed to have disposed of their assets, except certain assets that remain taxable in South Africa, at their market value. This often results in a significant CGT liability, especially for persons who hold valuable asset such as shares in companies.

SARS requires that a person who ceases to be resident declare this  SARS of this fact by declaration. This declaration requires that the taxpayer supply SARS with information about the basis to conclude that he/she is no longer resident in South Africa

TaxBot.co.za offers instant guidance on various South African tax matters. The Bots include ones that can guide you through some of the matters discussed in this article, including residence status and the requirement to file a tax return in South Africa. 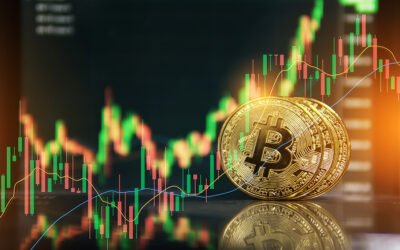 Cryptocurrencies present lucrative trading as their short-term values fluctuate wildly. They may however also prove to be good longer term investments if the value ultimately grows substantially when held over a longer period of time. Over the past few months,... 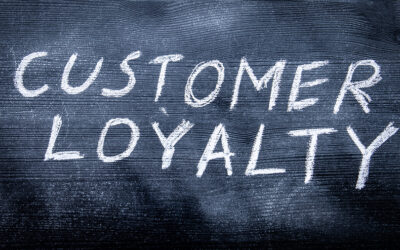 Taxpayers may deduct an allowance for expenditure not yet incurred in the circumstances set out in section 24C of the Income Tax Act.  This provision has been the subject of two disputes that proceeded to the Constitutional Court (‘CC’), which in itself is... 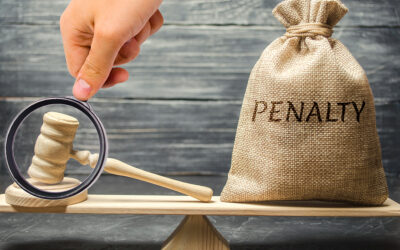 Exposure to penalties while in an assessed loss position

Introduction Taxpayers who find themselves in a loss-making position often intuitively assume that as long as they are not liable to pay tax  due to the fact that they have an assessed loss, they would not be exposed to understatement penalties (‘USPs’). This... 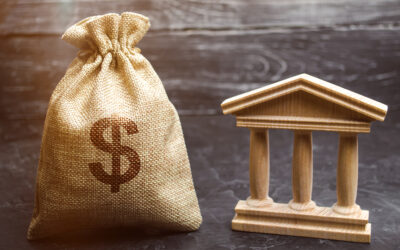 The National Treasury published the Budget Review 2021 on 24 February 2021. This document contains the announcements of tax rates and scales, but also proposals for various tax amendments of a more technical nature that the National Treasury intends to make as part... 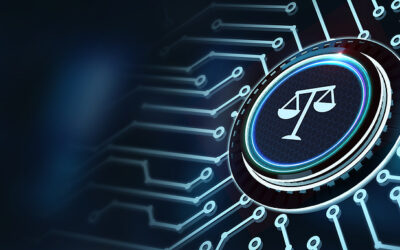 The National Treasury recently published a number of bills that contain the amendments to the tax laws for the 2020 legislative cycle. This article reviews a selection of amendments that are likely to be of broad relevance to taxpayers and advisors. It is not intended... 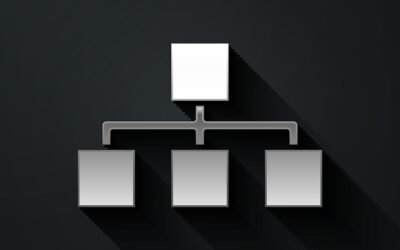 The mechanics of asset-for-share transactions

Asset-for-share transactions qualify for relief under the corporate rule in section 42 of the Income Tax Act (‘the ITA’). In the course of advising on these transactions or reviewing transactions proposed to taxpayers, I realised that taxpayers are often not aware of...

Stay up to date with our latest articles.

We regularly advise and assist clients with South African tax matters. Do you need an opinion on the South African tax implications of a transaction or arrangement? Do you require assistance to resolve a tax dispute?